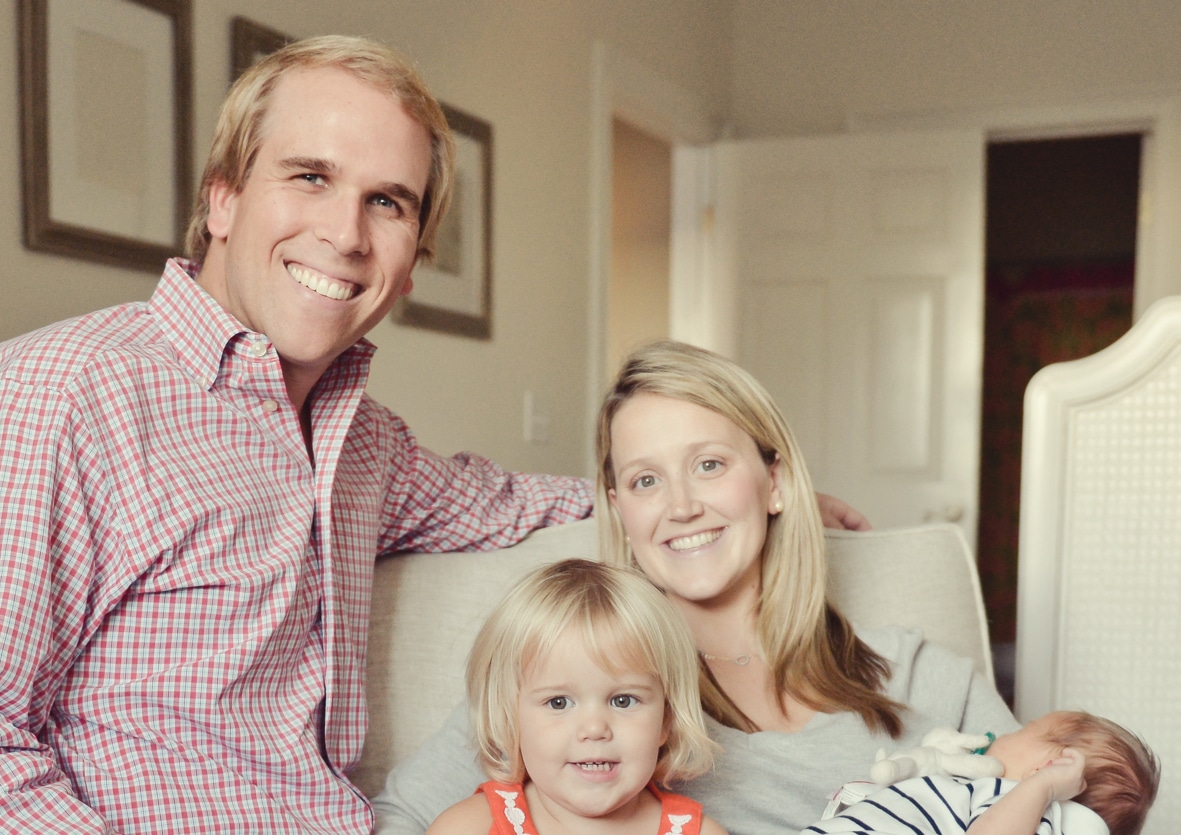 “It's important to give back in as many places as we can—you reap what you sow.”

Chase Lansing was born and raised in Richmond, Virginia, and attended the Collegiate School where he was active in golf, football, and scouting, and eventually went on to become an Eagle Scout. He attended Brigham Young University and studied English and Economics. Following graduation he continued in the family tradition of giving back, and served a two-year mission for the LDS church in Recife, Brazil where he became fluent in Portuguese. Chase now lives with his wife, Bliss Lansing, and their two children, Mary Madison & Truitt, in Charleston, South Carolina.