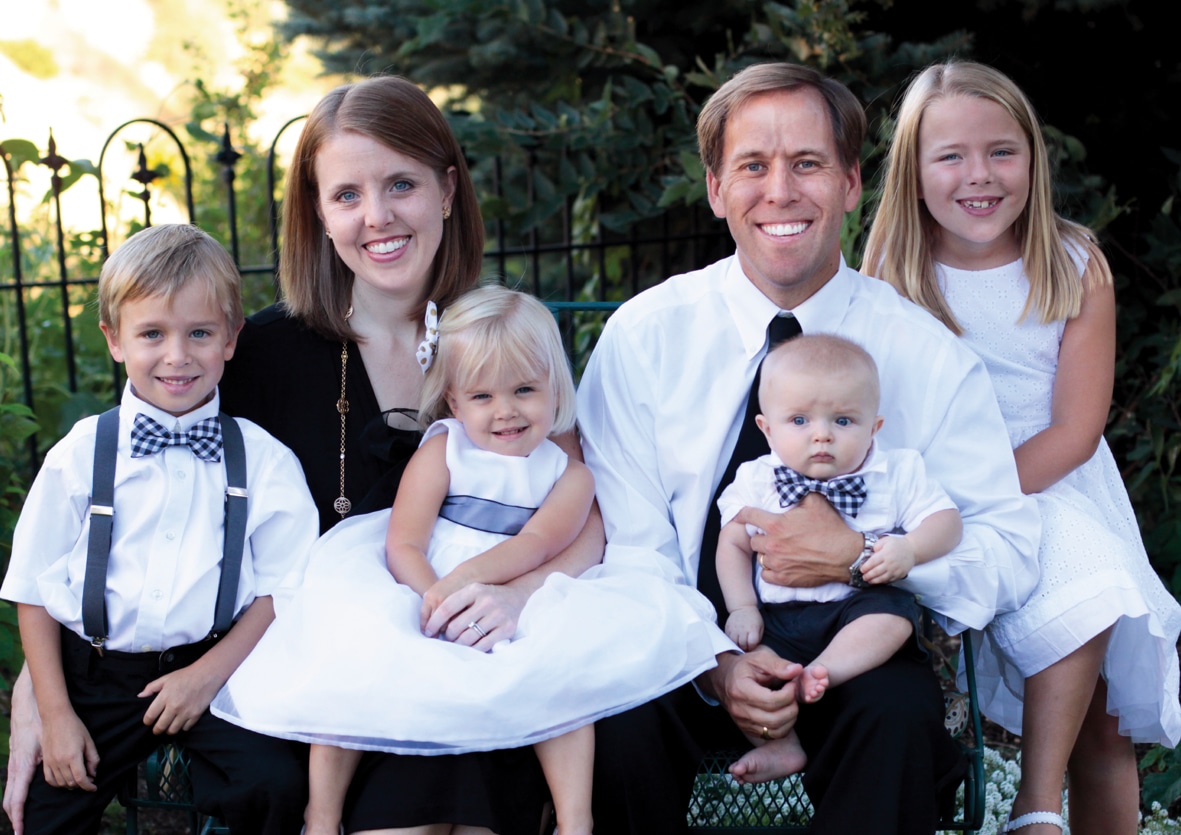 “We believe that where much is given, much is required.”

Giving back to community has been at the core of Ted’s life work. Whether it’s his own family or the extended Lansing business family, he has spent his career making a difference in people’s lives.

After graduating from Brigham Young University with a major in French, Ted was involved in a full-time mission for the Church of Jesus Christ of Latter Day Saints in Montreal, Quebec from 1999 through 2001. After returning to Richmond, Ted pursued a Master’s in Business from Virginia Commonwealth University. Married to Joy Engebretsen Lansing, they are the proud parents of four children: Amelia, Theo, Annie, and Pierce.